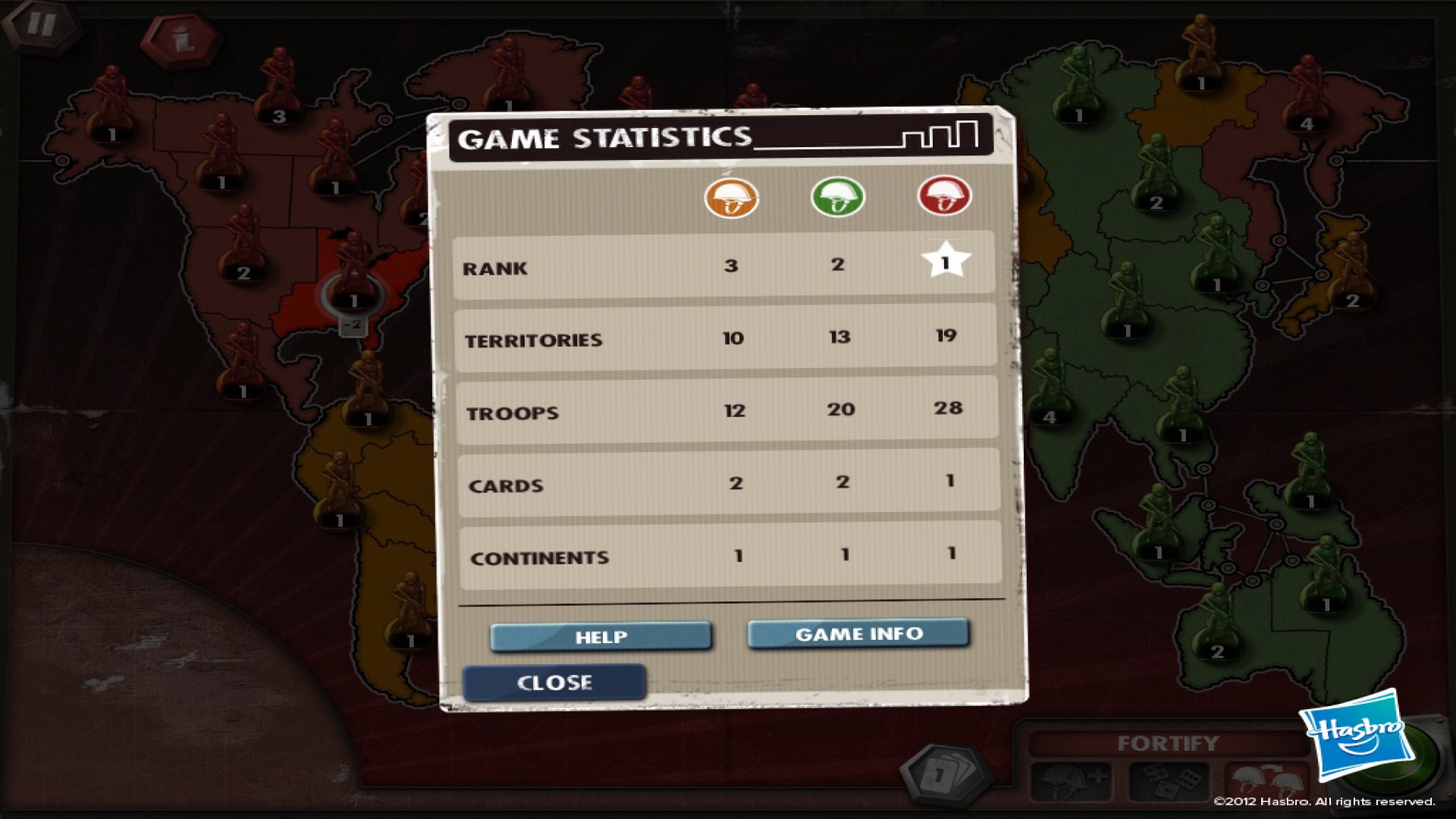 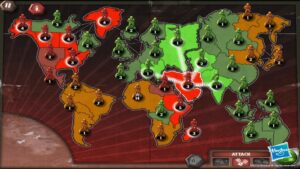 When it comes to playing strategy games on the PC, gamers have a rich selection of games to pick from, starting with fast-paced twitchy matches of Starcraft 2, all the way to slow and thoughtful maneuvering of Crusader Kings that can take dozens of hours per match, or any of the points in between.

Spearsoft INC (in association with Pop Cap Games) has decided it’s time to bring PC gamers back to their roots with a simple RISK board game available on Steam, the most popular PC gaming network to date. This version of the RISK board game was released on June 2013 and has received several minor patches since then, but no major work has been done to address the major problems this PC release has. 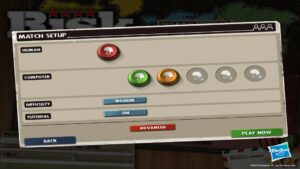 RISK doesn’t require a beast of a machine to run, and, in theory, should run well even on laptops. The start of this RISK game lets you select the color, number of opponents and one of the three difficulty settings. You can also enable or disable tutorial messages that will show you how some of this RISK video game mechanics differ from the RISK board game version.

They have (thankfully) decided to speed up the randomization process when it comes to splitting up the world for the first turn – you get your territories marked and most of your units spread across them from the get go, you get to deploy some of the reserves, hit ready and the match can start. Alternatively, you can pick an option to divide the world manually, but that will eat up a few minutes of your time.

RISK on Steam also boasts the ability to pause and resume a match in progress. While that’s a feature that shouldn’t really be brought up when it comes to modern games, I’m mentioning it here because it will get addressed later as well.

Play RISK Against a Computer 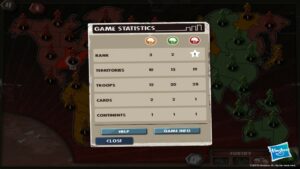 Let’s start with the big one – when the classic board game RISK was initially released on Steam, it didn’t have a multiplayer mode of any kind! It was a RISK game against the AI only, which was withdrawn from the Steam store at one point and re-released with a multiplayer mode added. Even now, the multiplayer mode is very bare-bones – you can invite people and join games using Steam interface, but there’s no in-game matchmaking system at all, no lobby, no servers or any of the basic functionality a multiplayer game is supposed to have. This limits its use severely – unless you want to play RISK online against a computer, or you have friends that also own this RISK game, you’re not going to be able to find a match easily.

Now this I haven’t experienced myself, but the Steam comment section is filled with people complaining about the game stability. There are reports that the game crashes and has glitches often, and it’s only recently that is got it’s full Windows 7 support.

Remember when I mentioned you can “pause” this RISK game? Well that feature is all nice and dandy, you can turn off the game and when you run it again it will be in the state you left it at, but here’s the catch – the “pause” feature is there instead of the classic “save” feature, not as an addition to it. You can not save the progress of multiple different games, the game only remembers the last one. 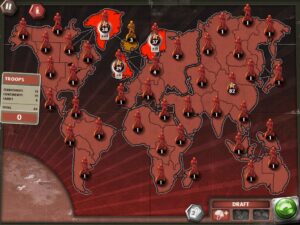 Last but not least – this version of RISK simply doesn’t look good. While it doesn’t have a price tag of a modern AAA title, the graphics and animation just don’t make it feel like a serious game. You’d think that the opportunity to work with computer models would allow for some creativity (do you remember how popular the Chess became on windows 95 when the version with knights, knaves and dragons came out?), the models in this game look plastic, and their animations are rudimentary at best. As it is, it looks more like a high quality proof of game concept or an early access version than a complete RISK game. The distinct lack of additional game modes other than the classic Risk game mode only reinforces this.

And the most banal complain comes in last – this game of RISK doesn’t support (now standard) 16:9 screens – you get either 3:2 or 4:3 screen ratio, leaving you with black borders around the game. This is simply not acceptable for a PC game in 2016, and hasn’t been for quite a few years.

Not worth the money. If you really want to play Risk on your PC, there are some great Online Risk games you can try out that will give you much better experience for lower fee (or even free). Or, if you want a stand alone RISK game on the PC, you can read the review of Risk: Factions and then decide which is best for you.