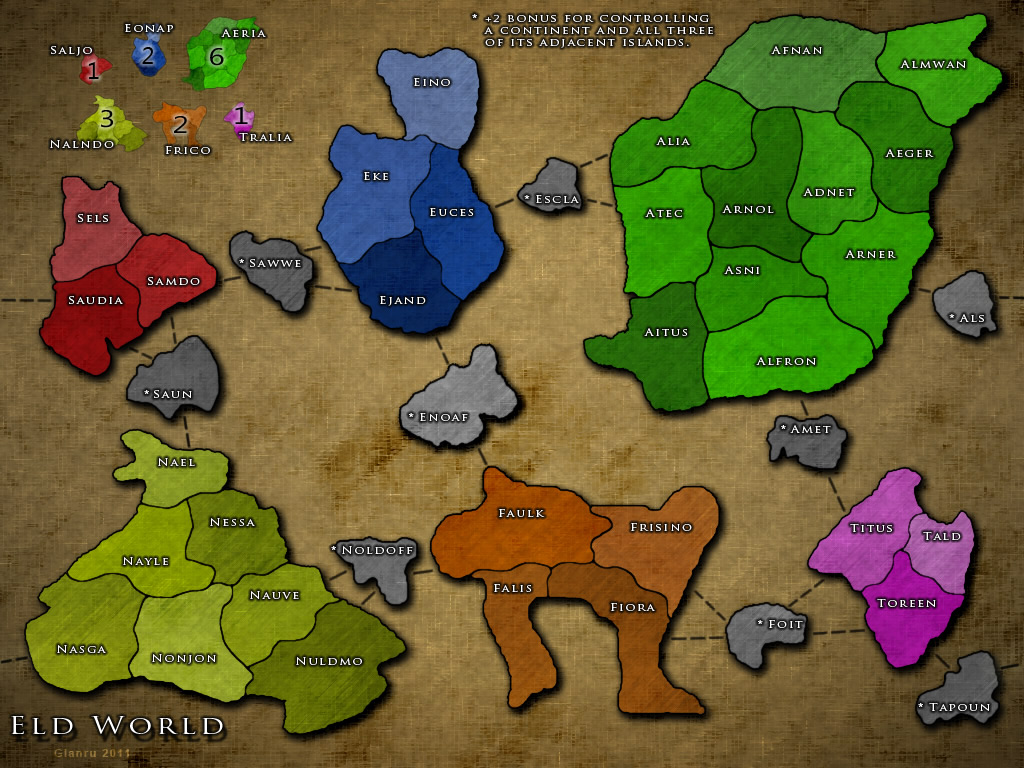 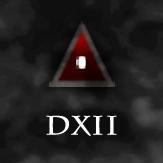 Dominating 12 is an online RISK gaming website that has many loyal fans, as well as their fair share of detractors. However, it can still be a great place to play RISK if you stay within the rules and don’t get on the wrong side of the authorities.

The Dominating 12 website interface is a lot more polished compared to many other popular alternatives. You’re constantly given useful sound and visual prompts that show you what turn you are on, but also what other game users are currently doing so you’re not left wondering whether the other players in the game are actually at their computer.

It’s easy to play risk at Dominating 12 – the welcoming interface and step by step tutorials make it quick and effortless even for the most novice players to understand how to use the website. Despite the simplicity, you’ll find a wide range of skill levels on this website, which brings me to my next point.

There is an in-depth skill point system that follows in the same vein as the elo system used for chess players. By beating a participant with more skill points than you, you’ll gain a great increase in your own skill points. Lose to a player with less skill points however, and you’ll lose considerably more points. The impact on your skill points is minimal when the opposite scenarios happen. 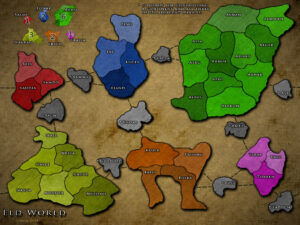 There is an entire page on the Dominating 12 website dedicated to others rankings, and on this page you can see various stats of all players, including skill level and total games played. Whilst there is no tournament play on Dominating 12, unlike other online risk websites, this stats page creates a friendly competitive nature throughout the community.

The community is another area that should be mentioned. Whilst there is no friending feature, every profile has it’s own profile page, and when visited, you can send private messages to the profile in question. You can also use the profile page to view previous games played with you or other members of the website.

On the forum section you’ll be able to communicate with users about game-play, tactics and new map designs. The dominating 12 forum can be used as a general space to socialize with the community. The forum is tied in with the profiles mentioned beforehand, and these profiles are also integrated into gameplay. Whenever you see somebody’s name, whether in or out of a game, you can click on it to view more information about that person.

I’d next like to touch on the game-play aspects of the Dominating12 strategy game. There is a huge variety on this website – in total, there are currently over 40 different map designs, and three different modes of play. 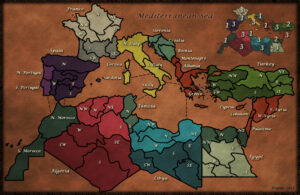 Players need to set up and host their own games, but this gives a lot of creative freedom over what options and what rules are selected. This is something we’ve seen in other websites before, such as Major Command, and it proved to be a very popular way of doing things there.

In-game, user will take it in turns to initiate their moves. Dominating 12 is as close to vanilla risk as you could possibly ask for – dice rolls are used to make offensive plays on the attack phase, and the defender gets the advantage if the same dice numbers are rolled. Players can gain more armies by claiming more territories or holding entire continents.

The variation in the games you will play will be down to the three game modes you can choose from. If you pick death-match, the game ends when all users but one have been eliminated. Capitals allows players to win by holding capitals of countries. Finally, domination is a shorter version of deathmatch that allows players to win as soon as they hold the majority of territories.

As you would expect, you can pick between real time and long term games, although the vast majority of the community spend their time playing long term titles.

Unfortunately, free members can only play up to five long term games and one real time at once. To remove your play limit you must upgrade to premium, which costs $25 a year. Premium offers extra features too, including early access to new maps and special rank icons.

Dominating 12 is free from advertising, so the premium option is certainly understandable and the extra benefits offer a little thank you for paying members.

From my first impressions, Dominating 12 offers a lot across the board. My only gripes with the website is that using dice rolls makes luck a large aspect of each game. There are of course strategies that can be used to outplay your opponents, but it’s always frustrating to see that 1 man army holding up against waves upon waves of your own armies. On other websites, dice play isn’t 100% necessary, and my favorite so far for this is Major Command – you can use dice rolls, but you can also enjoy games without dice.

Finally, there are a few rules that you may be frustrated with. For example, suiciders are not welcome on Dominating 12, so if you see yourself losing and want to start a new game, killing yourself off is frowned upon. You can’t ally up with players unless you announce it in game chat, either.

Overall, Dominating 12 is a great online risk game that has an easy web interfaces for users. If you don’t mind the few small issues on this website, and manage to avoid the occasional drama, then there is very little to be upset about.